And the “Husband-of-the-Year” award goes to Christopher. For the past few months, without Angela’s knowledge, I have been working on a plan to get her two best friends in Wisconsin to pay her a surprise visit to Texas. Angela had no clue what she was in for as her graduation from nursing school was fast approaching. Her friends had not yet had the opportunity to visit her in Texas, so what perfect timing! Special thanks to all who were involved especially Angela’s mom & dad, Lisa & Joel, my mom & dad, Dorothy and Dwanald, and to Angela’s friends Bridgette and Casey, in helping me give her such a memorable graduation weekend.

Thursday, December 15th, was the ceremony officially pinning Angela as a graduate nurse and on her way to becoming a R.N. During the ceremony Angela was awarded the certificate for academic excellence with the highest GPA in the entire 2011 class. I can speak for a lot of people in saying we are so proud of her accomplishments – what a Nerd!!!

Academic Excellence - Angela scored the highest GPA in the entire TCC nursing class of 2011. PRetty unbelievable, but much deserved!!! 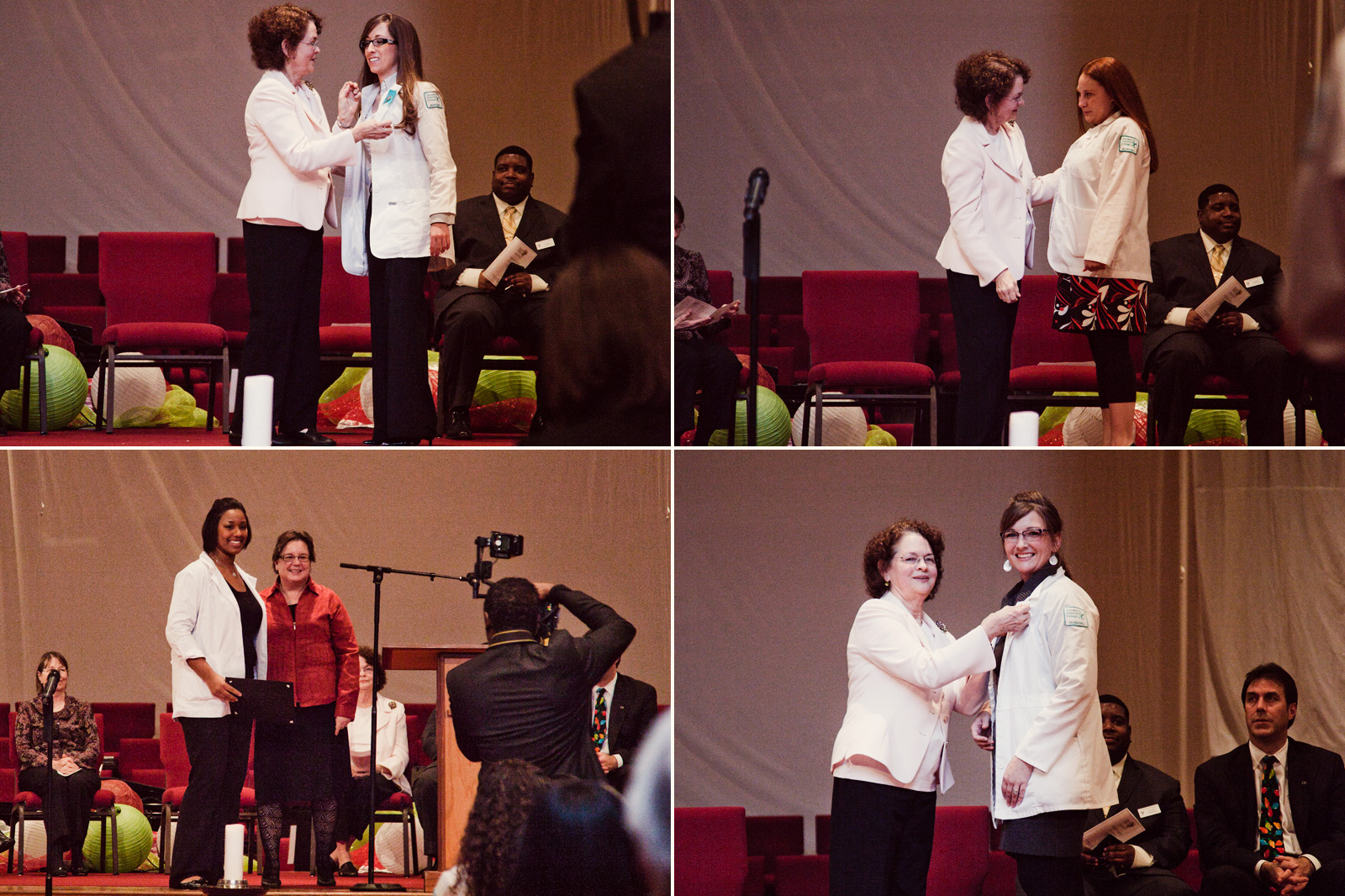 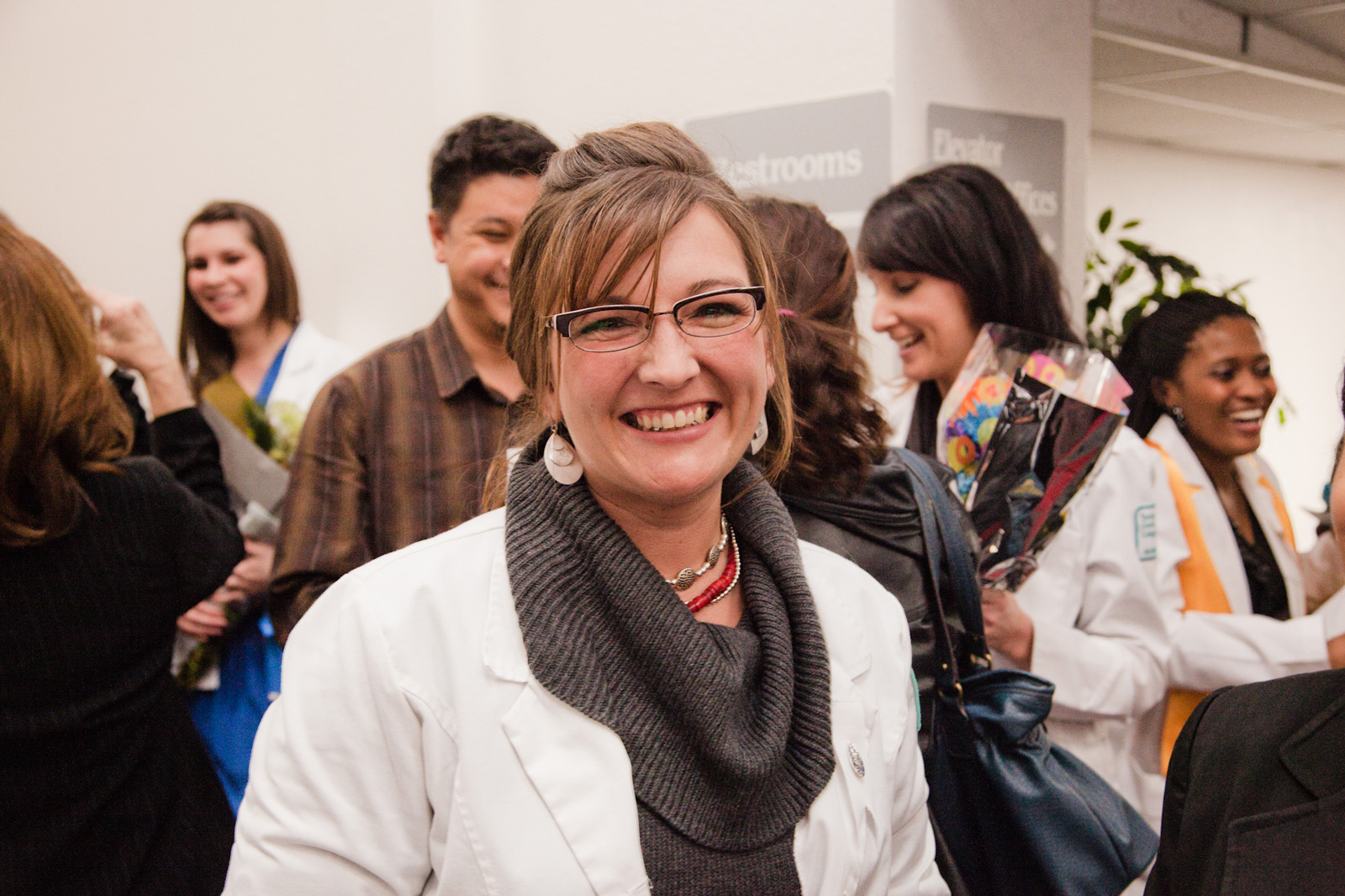 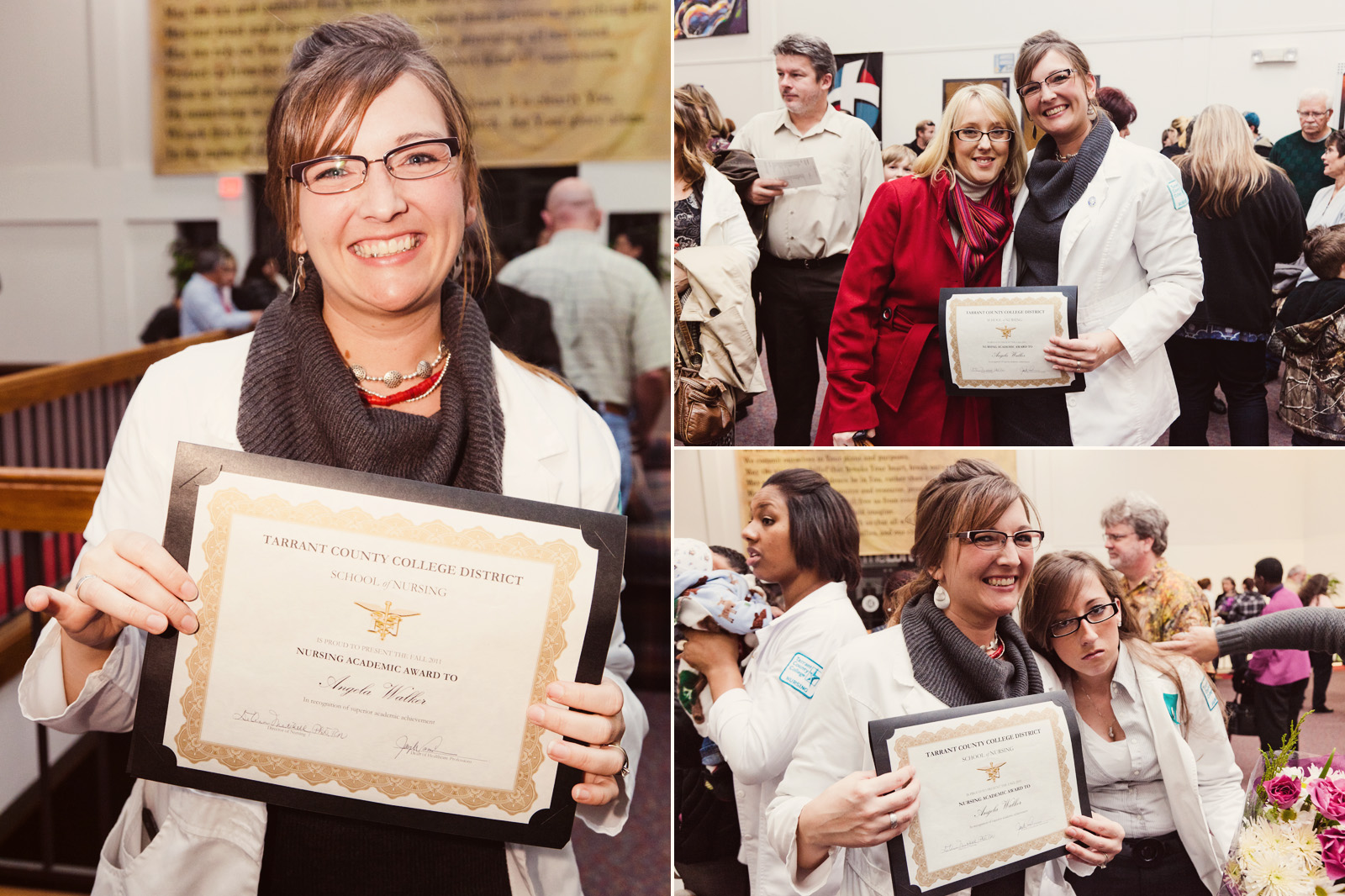 Friday, December 16th, we celebrated Angela’s graduation by opening our house to some guests and showering her with presents and hugs. It was so awesome to have her two best friends from Wisconsin in town to show their love and support of her. Even more, we were surrounded by some of our best and closest friends and family from Texas, who we see quite regularly. 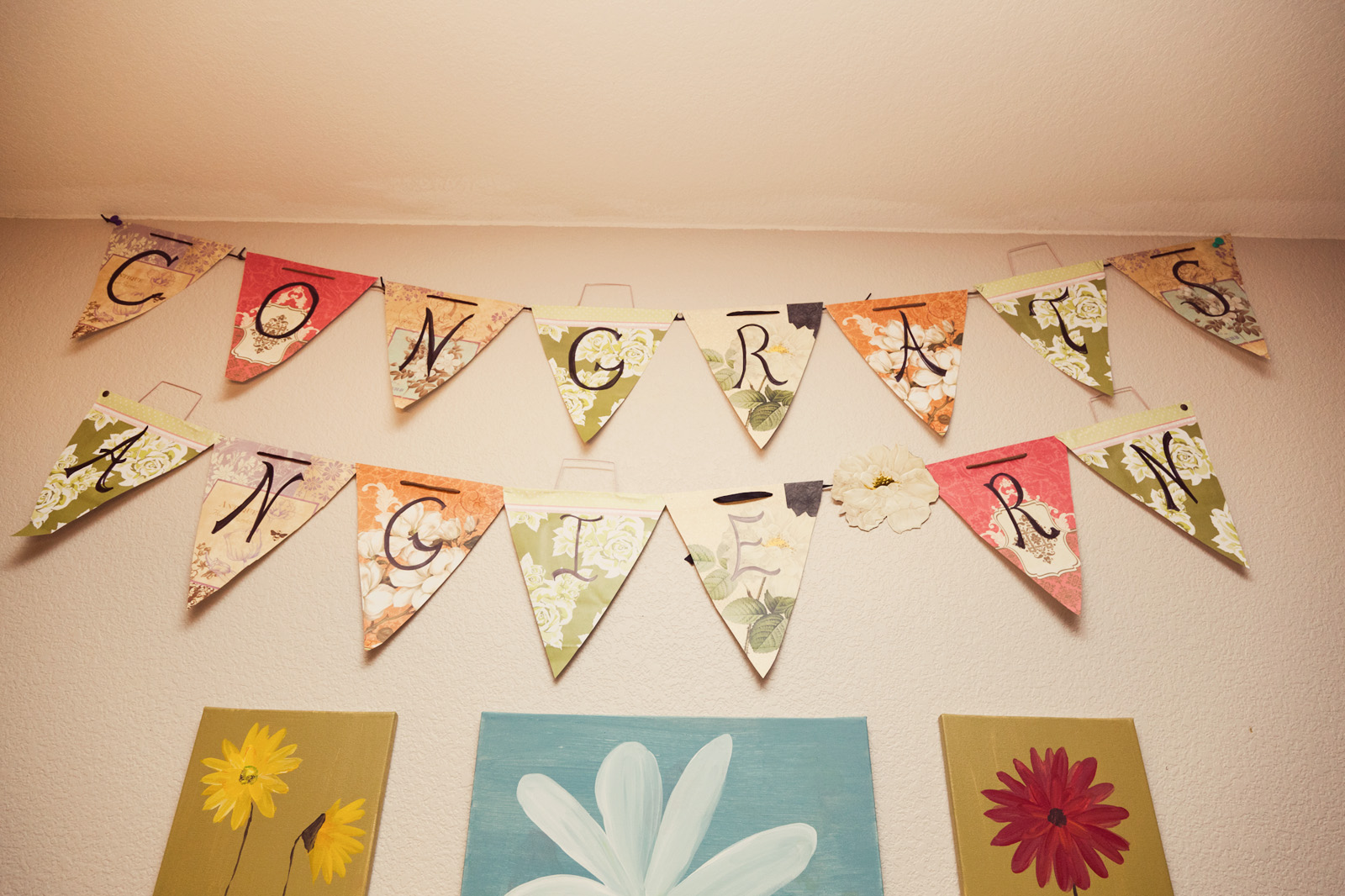 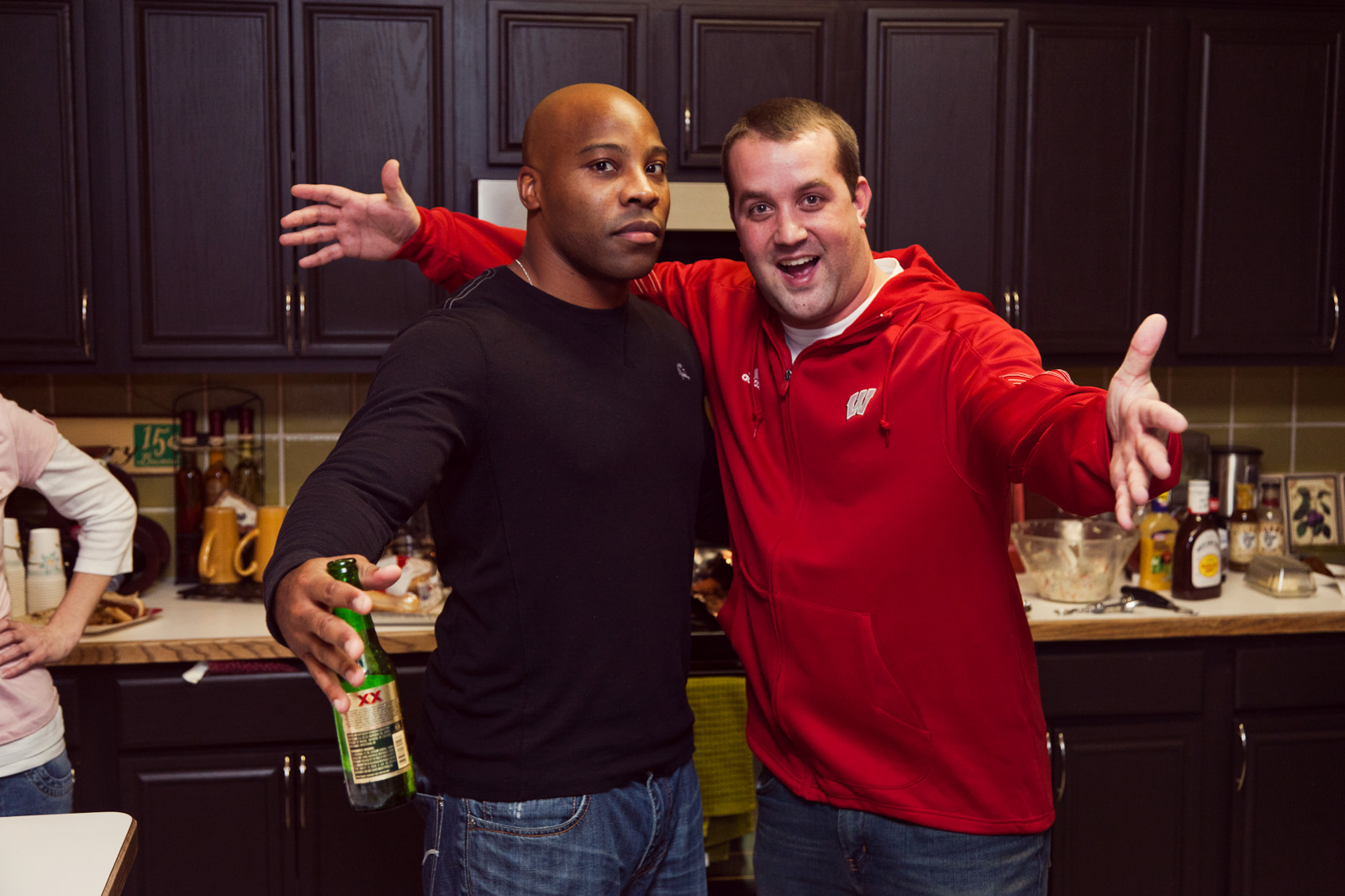 Saturday, December 17th, we spend some time in the Fort Worth Stockyards so these Wisconsinites could experience some real cowboys. We did some shopping, checked out some sights, watched the mini cattle-drive and tried our best to decipher the thick cowtown accents – and I’m sure they were wondering what “yous guys” meant! 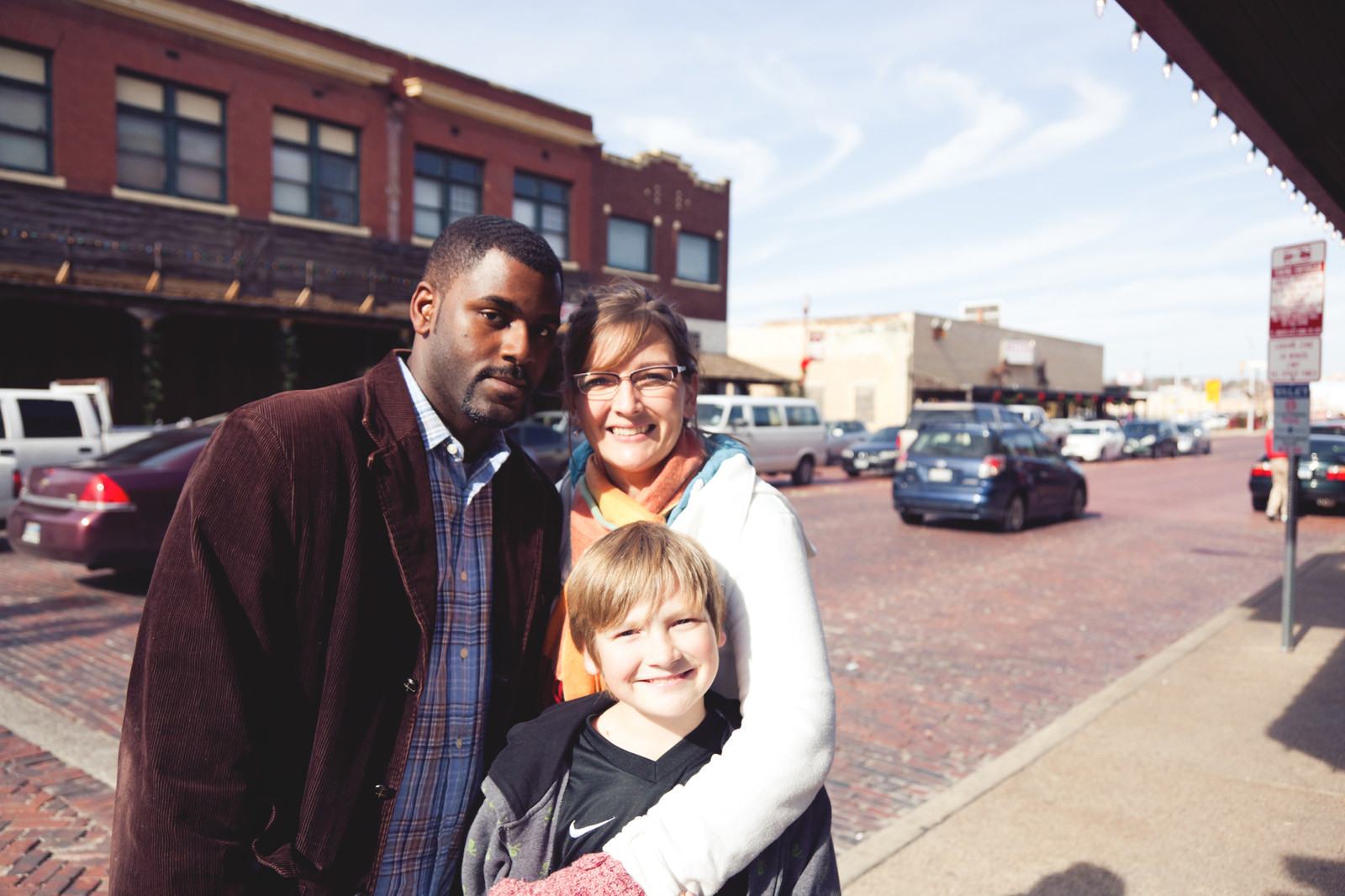 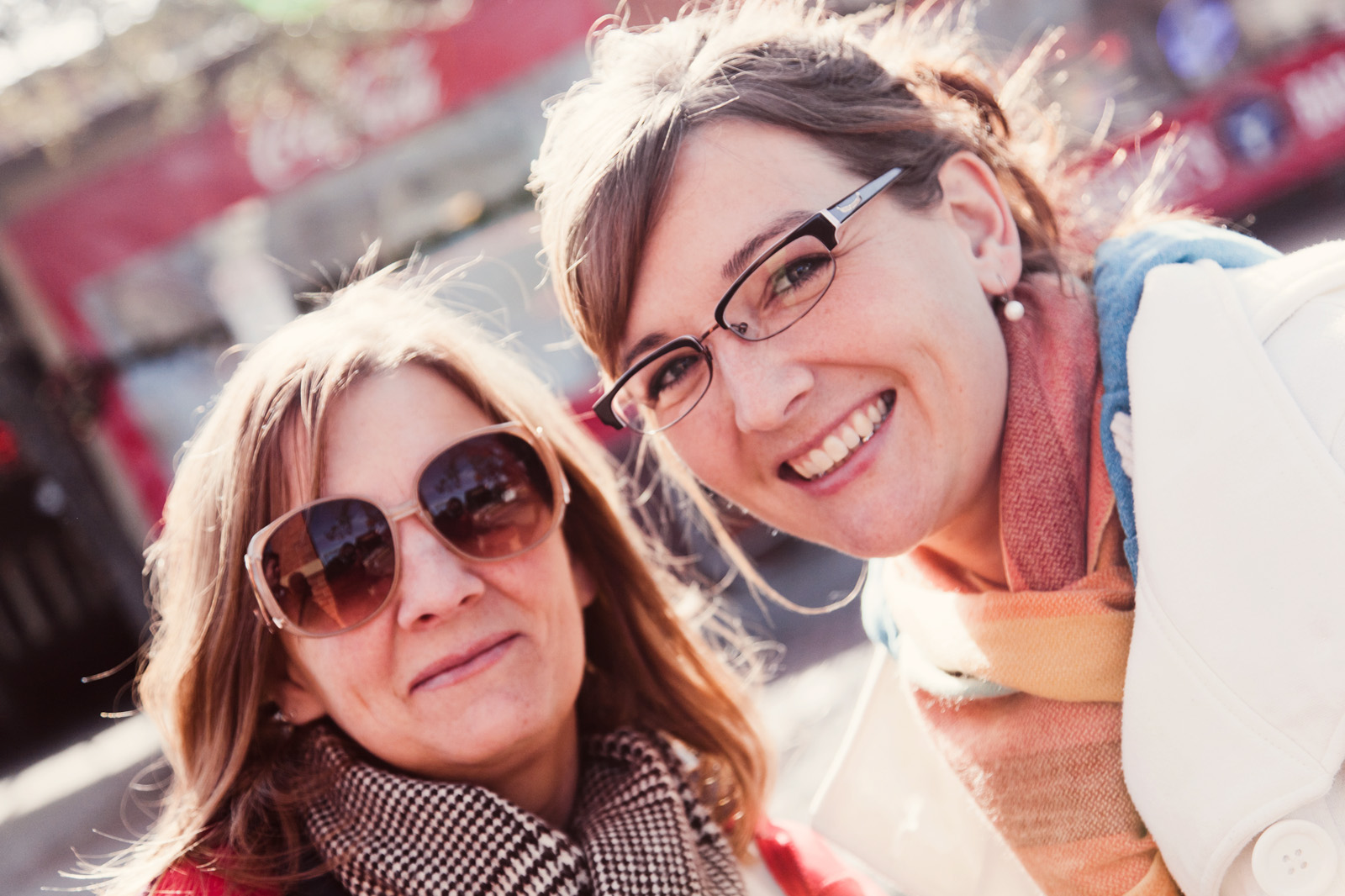 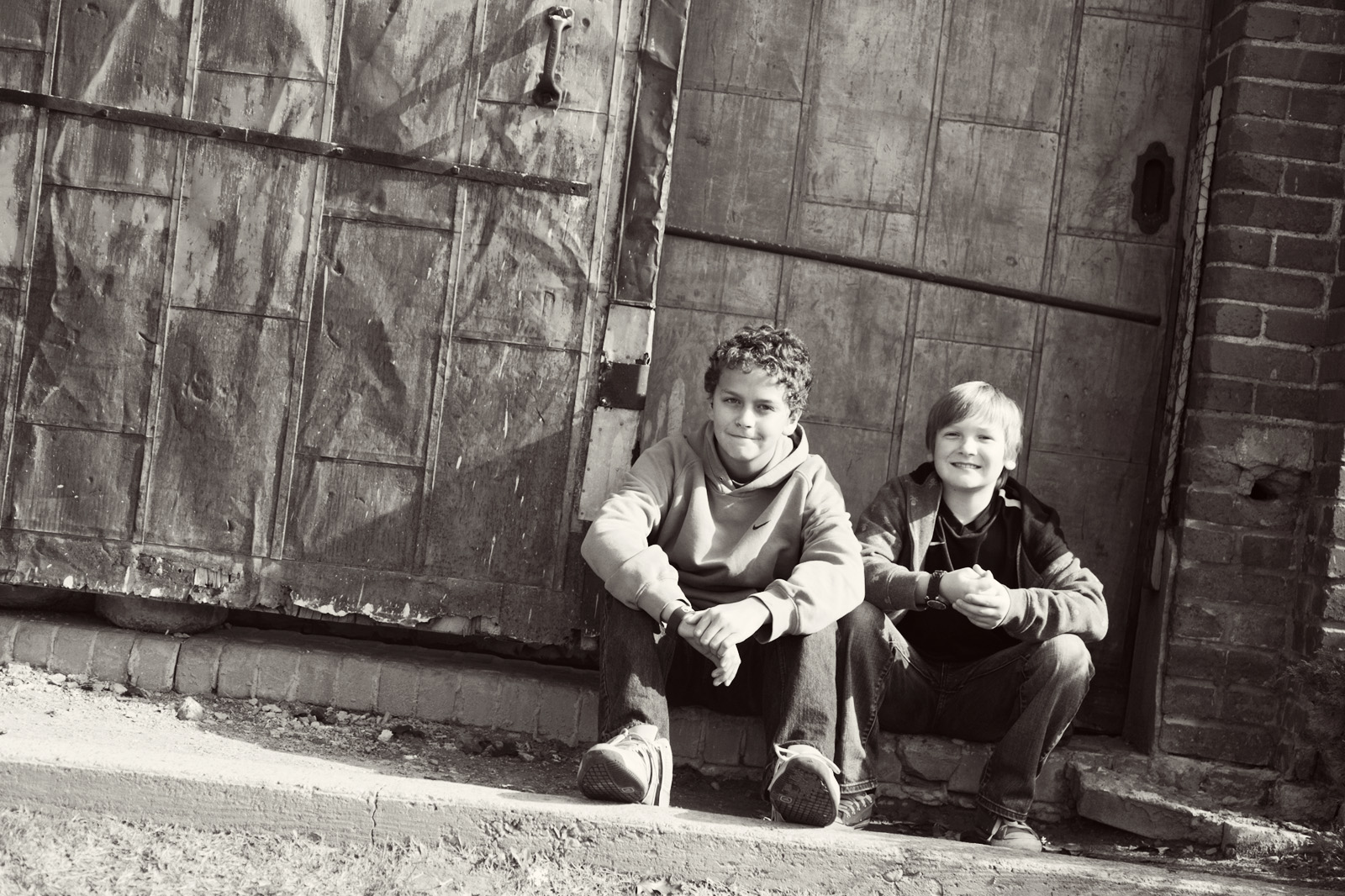 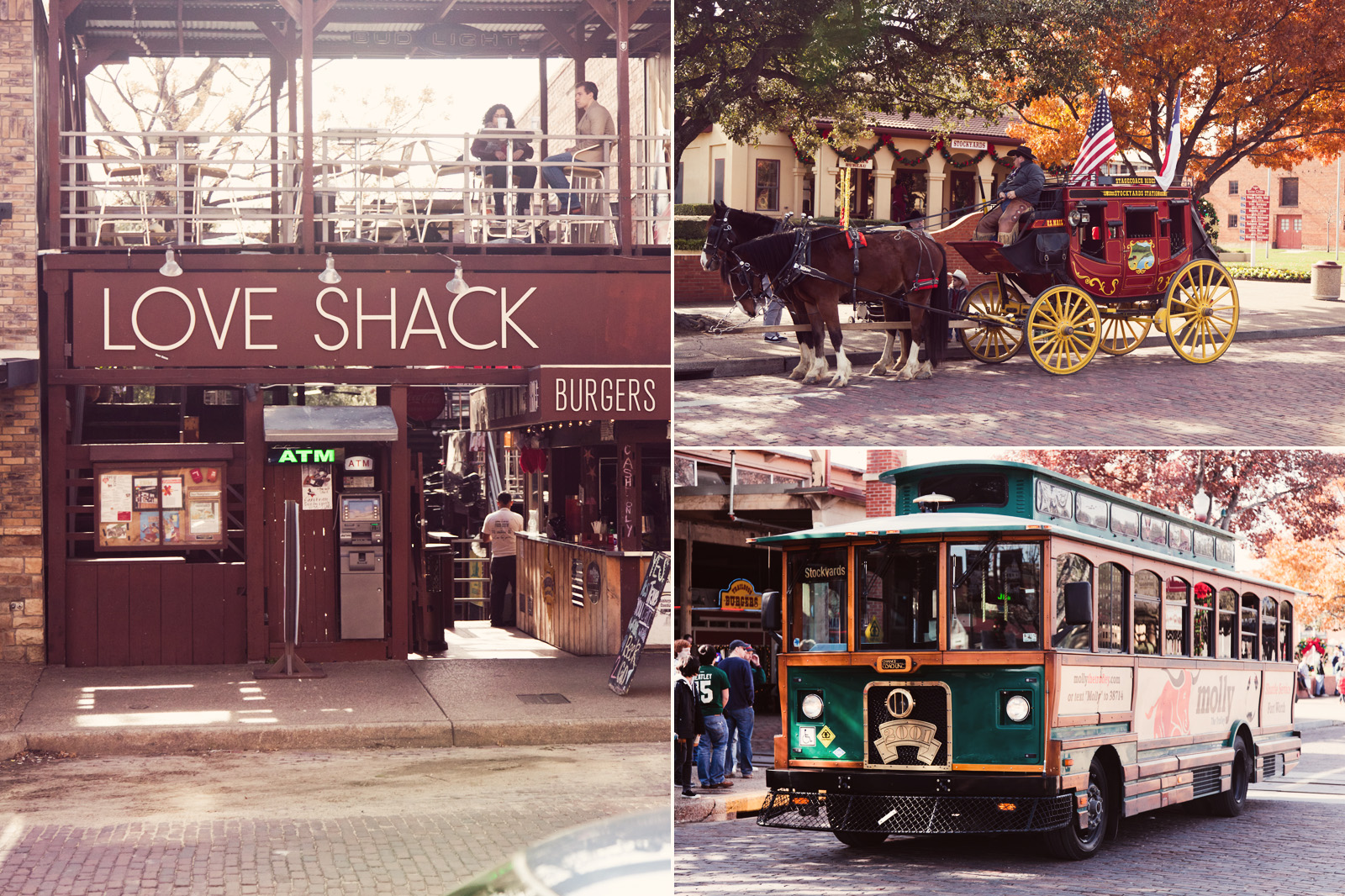 Show Angela some love by leaving your comments below. Congratulations Angela!!!

Tell us what you thought!

Want to keep up with the latest from Christographer. Sign up below and I’ll be sure to visit your inbox every once in a while.